Contact us today to find out what Dupli can do for your envelope, mailing and printing needs! 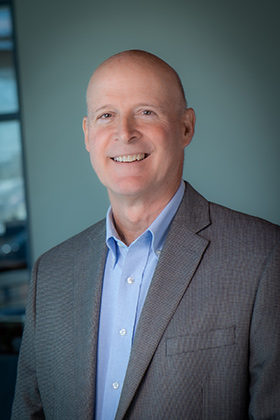 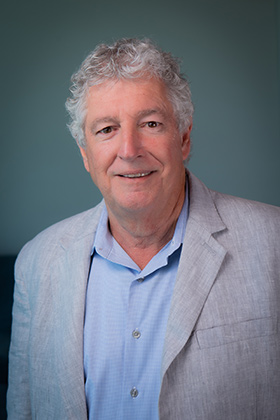 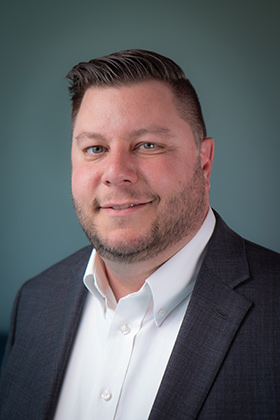 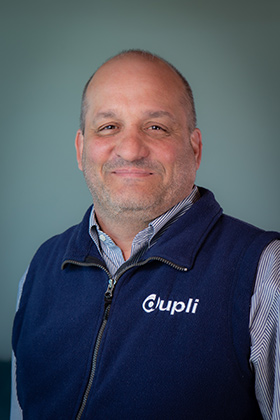 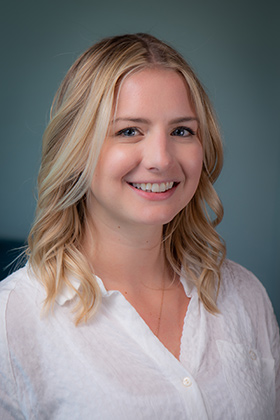 Have questions?
We look forward to hearing from you.